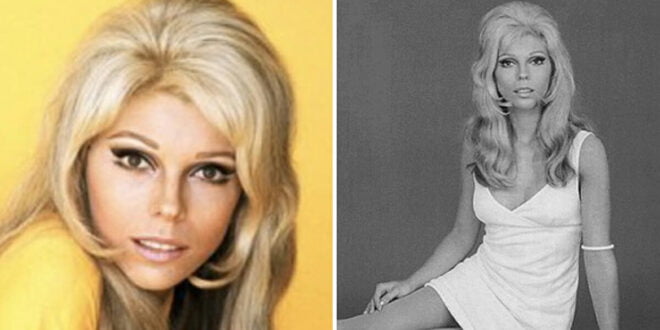 Frank Sinatra is one of the most popular and most influential artists of the 20th century.

The huge number of songs, among which “My Way,” “I’ve Got a Crush on You,” “Strangers in the Night,” “Fly Me to the Moon,” the list is endless, really, which are everlasting hits both old and new generations fall in love with over and over again even years after his death, make Ol’ Blue Eyes an icon.

Sinatra tied the knot four times. He married his first wife Nancy Barbato Sinatra when he was 19 years old and the two had three children together, Nancy Sinatra, Frank Sinatra Jr., and Tina Sinatra. Some twelve years later, he divorced and moved on marrying iconic Ava Gardner with whom he stayed together for 6 years. His third wife, actress Mia Farrow was 29 years his junior and the two were married for 2 years. Sinatra married his fourth wife, Barbara Sinatra, who remained his wife until his death.

I’ve been without my little brother for years now and I still can’t get used to it. I miss him so much. pic.twitter.com/BleUJR7n2C

The legendary singer and actor’s eldest child, daughter Nancy, followed into his footsteps. She was born on June 8, 1940 and is probably best known for her hit “These Boots Are Made For Walking.” The song had a music video, which was a rarity back in the day, before MTV.

Before she appeared in her iconic go-go boots, Nancy had other songs, but somehow experienced failure each time and she was even very close from being dropped by her father’s record label Reprise Records.

After this hit song that earned Nancy two Grammy nominations, she had other hits like “How Does That Grab You, Darlin’?” “Sugar Town,” and the song she recorded together with her father, “Somethin’ Stupid.”

During the 70’s, Nancy took some time off from recording and performing and dedicated all her time to raise her children she had with Hugh Lambert, her second husband. Before Lambert, she was married to teen singing idol Tommy Sands, but their marriage didn’t last long.

In 2013, Nancy released the studio album, Shifting Gears. She also wrote two books about her father, Frank Sinatra, My Father (1985) and Frank Sinatra: An American Legend (1998).

Enjoy Nancy’s biggest hit in the video below.

Previous Mother of one thinks she’s pregnant. Instead, she gives birth to cancer tumor
Next Everyone Laughed At Groom, Told Him He Married The Ugliest Bride In The World