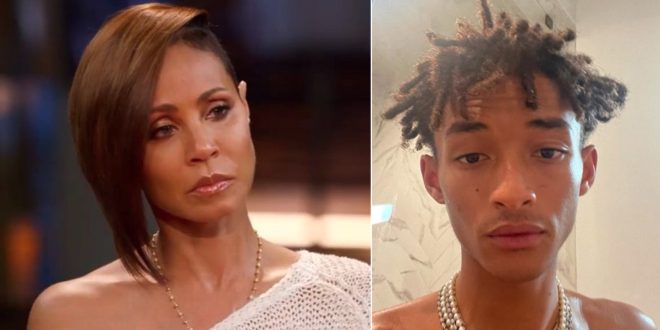 The request of Jada Smith’s son which broke her heart

Being a parent is difficult, especially if you are a public person because what you do can affect the child and can contribute to the way he will form his personality. Certainly, Jada and Will Smith know what I’m talking about. The two raised 2 children together, Jaden and Willow, although there are people like Jada’s mother who do not agree with the way the two children grew up.

Over the years, the Smith family has encountered many problems, including one of their son’s announcements, which Jada considered to be hearbreaking. 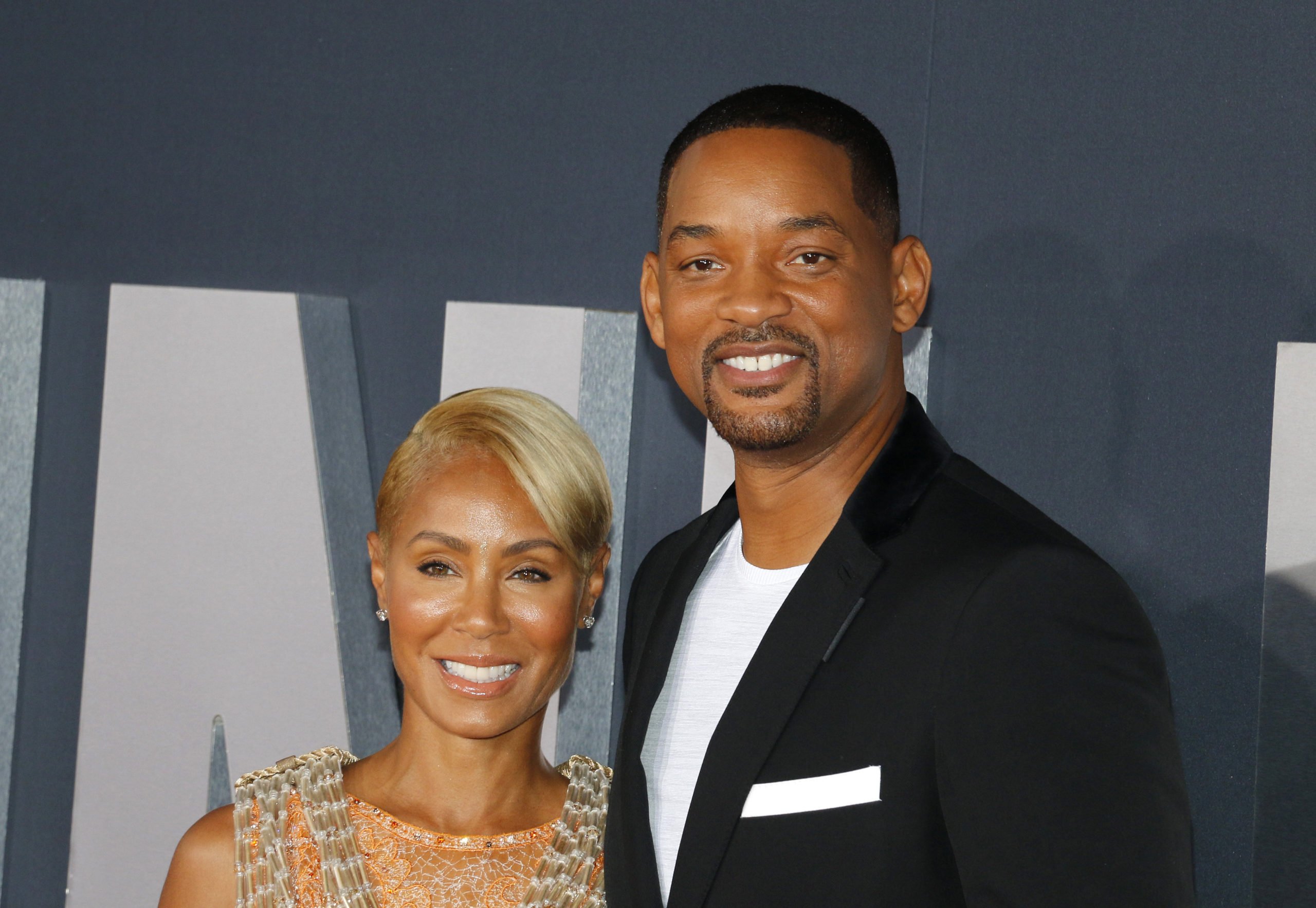 Although it seems easy, having famous parents can be quite difficult because people treat you very differently and it can be very difficult to form your personality and find out who you really are. Jaden confirmed all these things in an interview in 2018, but fortunately he managed to find a place to find himself, the skate park.

Although there is a lot of pressure on Jaden and he is always watched by the media, Will Smith said that his son always manages to find a balance and he is fearless. 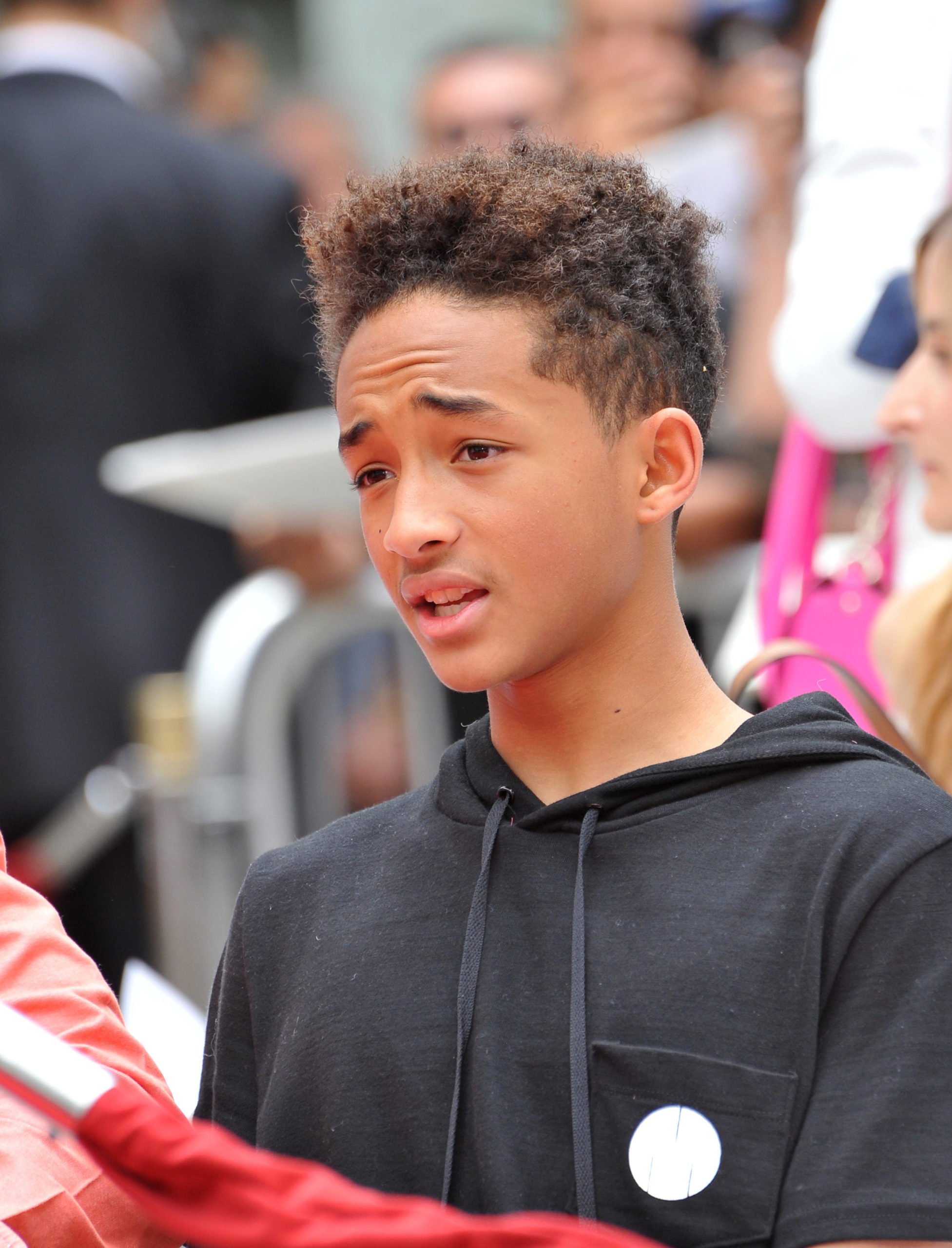 Jada told Red Table Talk in an interview of  Red Table Talk in an interview  that at the age of 15, Jaden told her he wanted to leave the family’s house and not be dependent on his parents. The parents received this announcement as heartbreaking but in the end they agreed that Jaden should be responsible for his own actions, and their son moved alone. Jada said she felt Jaden was ready to move out of the house and trusted her son, but Adrienne, Jada’s mother, said she never agreed with the decision. 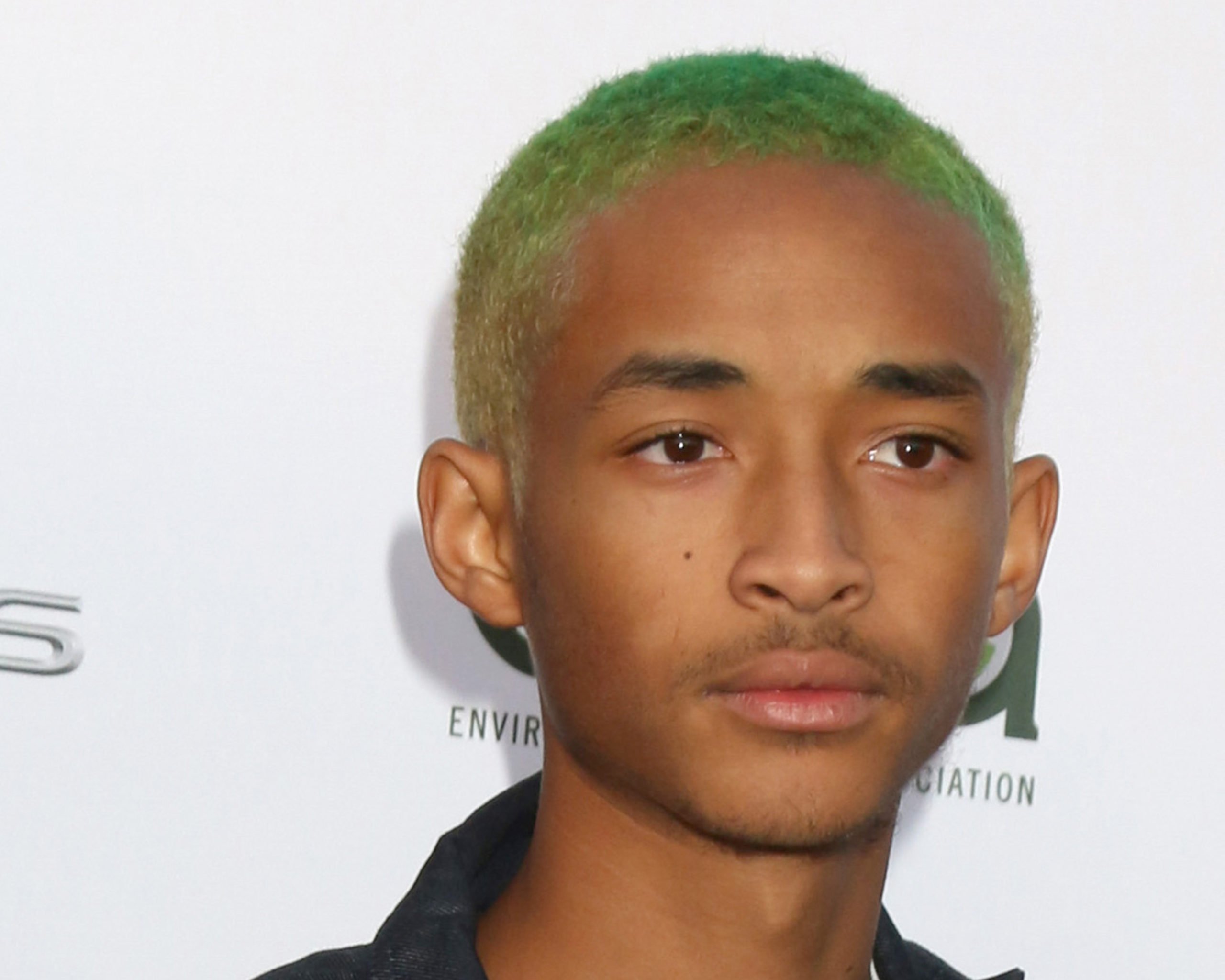 Jada said that she understood that every child needs something different to feel good and the more she lets her son make decisions for him, the more they will have the best relationship possible. In the end, Jaden did not go ahead with this decision, but his parents gave him all the freedom he needed. 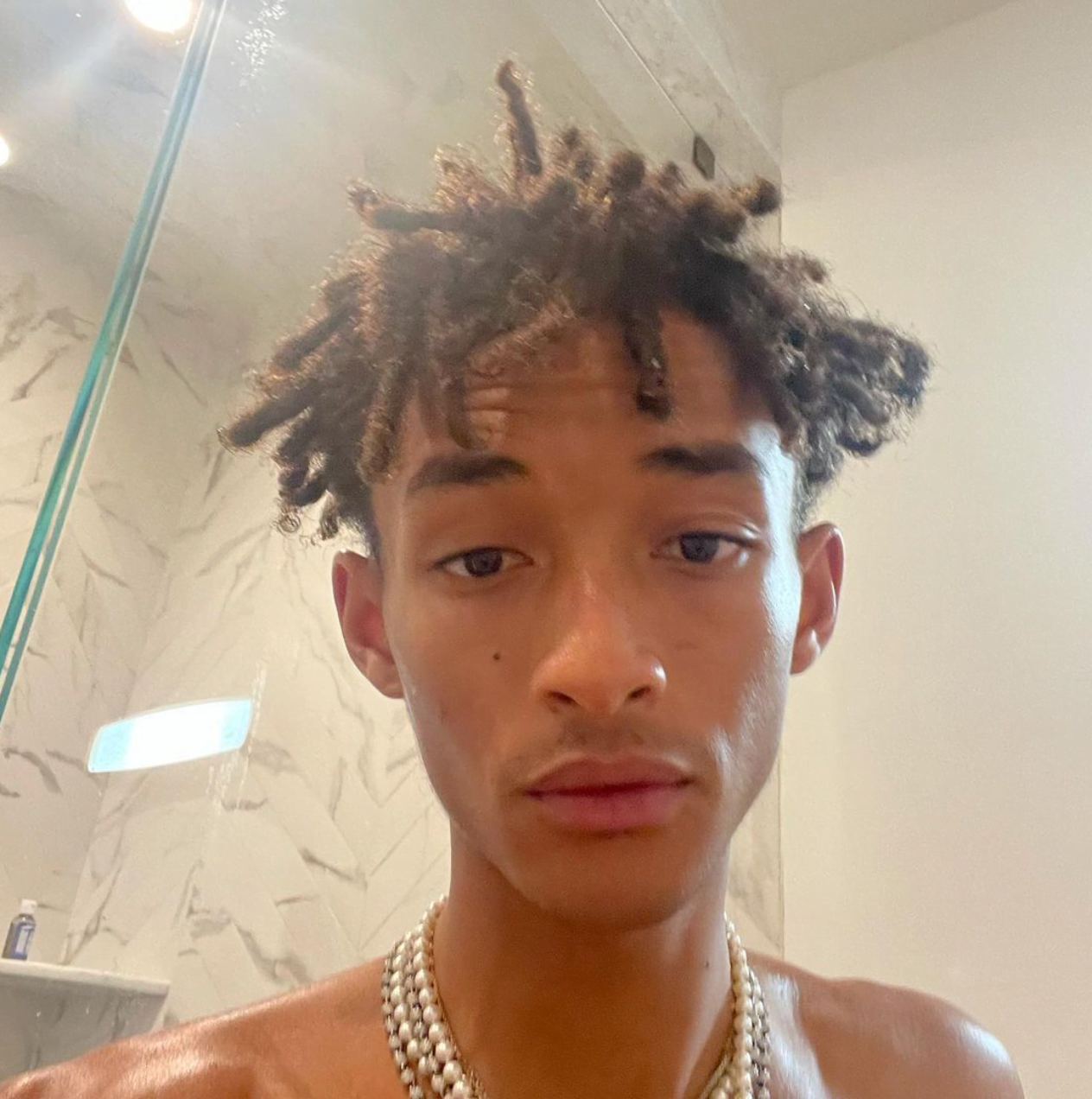 Another decision of Jaden was to become vegan, but his parents had to intervene in this decision because Jaden did not eat properly and unfortunately his health was negatively affected. 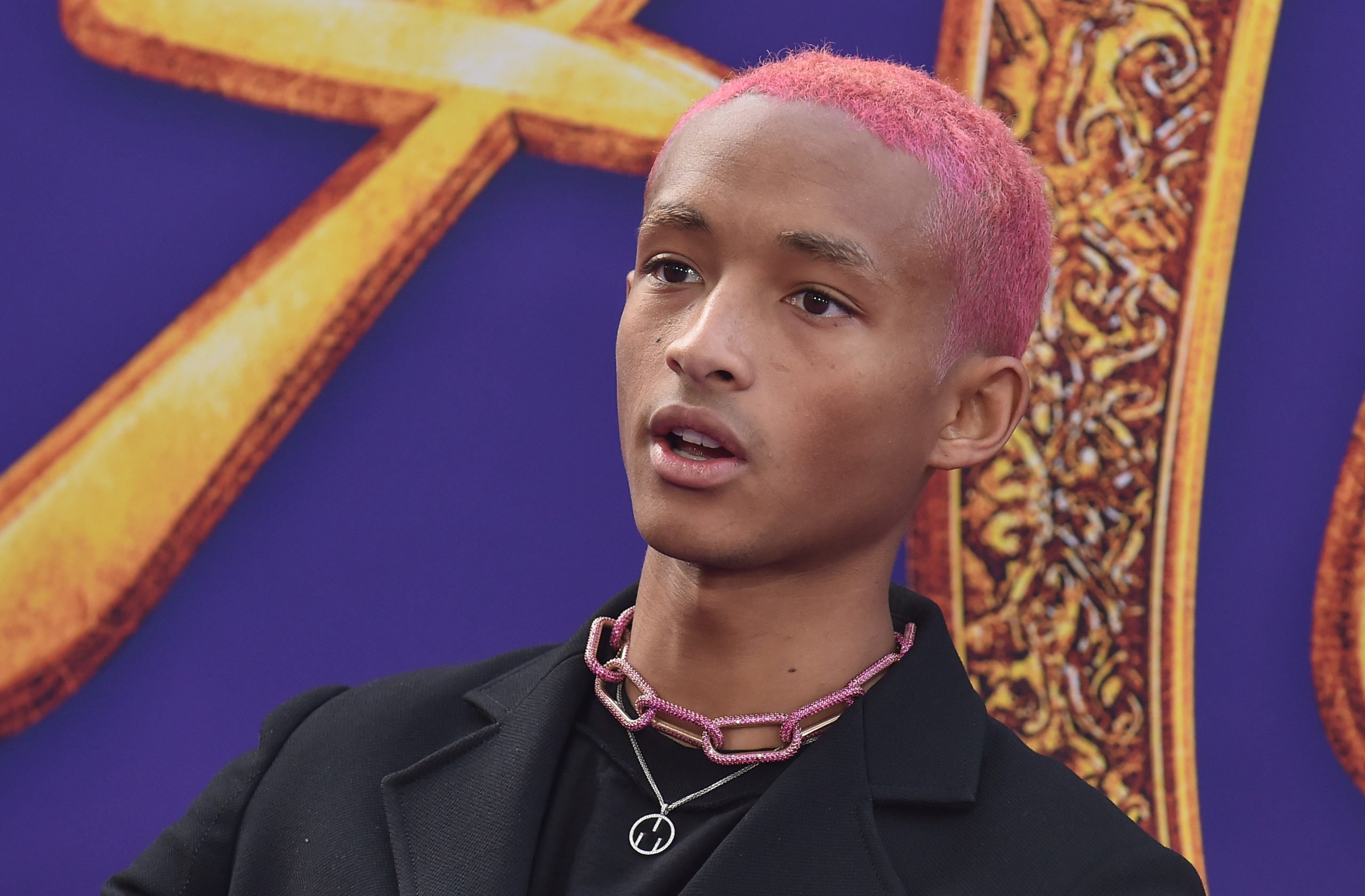 After a while, Jaden realized that his life was in danger, so he decided to become a vegetarian. Jaden also admitted that he eated chaotically, sometimes only one meal a day and did not realize then how much harm he does to himself by eating this way. 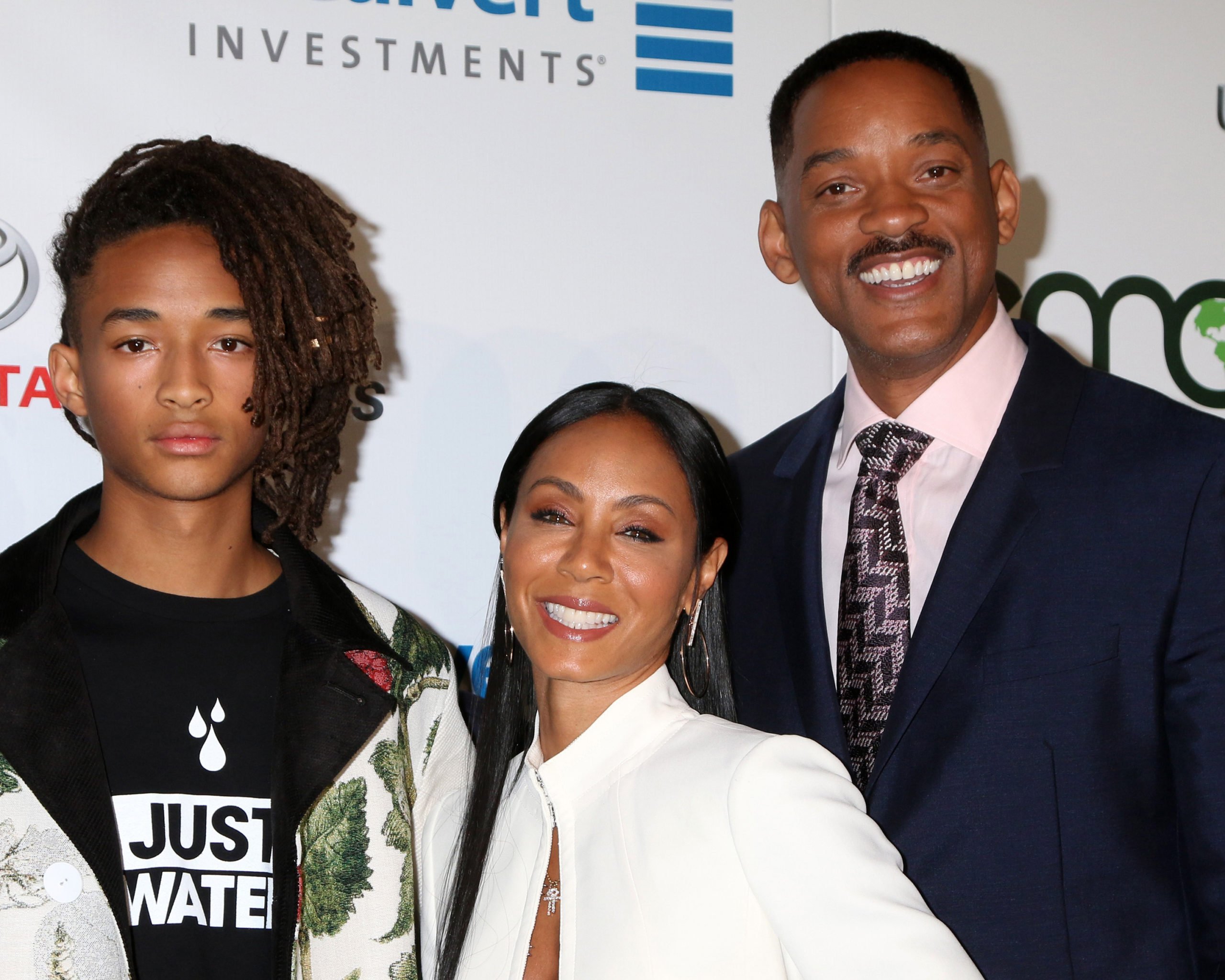