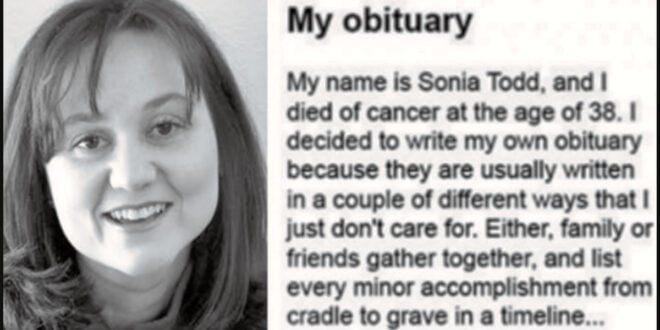 This Woman Wrote Her Own Obituary, And We All Need To Read What It Says

Dealing with a terminal illness can completely change person’s life. If they used to make plans about their future, now, although the hope is still there, thinking about death is inevitable. As soon as they receive the bad news from the doctor, these patients are forced to confront their own mortality. It’s a difficult thing to grapple with, and only the most exceptional people can do so with reason and humility like Moscow, Idaho’s Sonia Todd.

Diagnosed with a terminal form of cancer, Sonia knew her death was imminent, so she did something unusual: she wrote her own obituary. However, the humor and poise with which she did so is truly inspirational…

Sonia Todd of Moscow, Idaho, died at age 38 from a terminal form of cancer. Before she passed away, Sonia wrote her own obituary, and the humor and dignity with which she confronts her own passing is incredible.

“I don’t like the timeline format because, let’s face it, I never really accomplished anything of note. Other than giving birth to my two wonderful, lovable, witty and amazing sons (James and Jason), marrying my gracious, understanding and precious husband (Brian), and accepting the Lord Jesus Christ as my personal savior – I have done very little. None of which requires obit space that I have to shell out money for.” 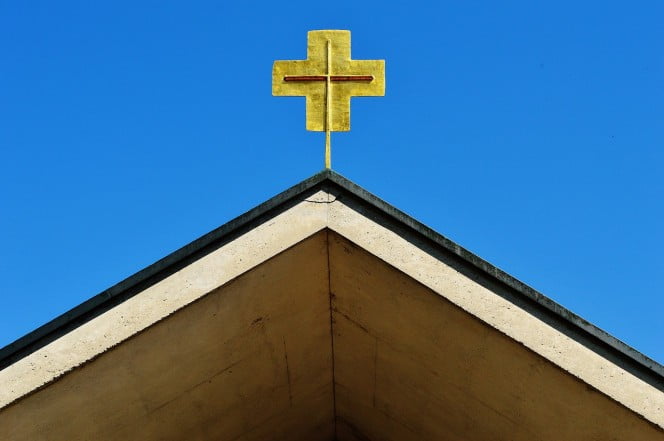 “I also didn’t want a bunch of my friends sitting around writing a glowing report of me, which we all know would be filled with fish tales, half-truths, impossible scenarios, and out-right honest-to-goodness-lies. I just don’t like to put people in that kind of situation.” 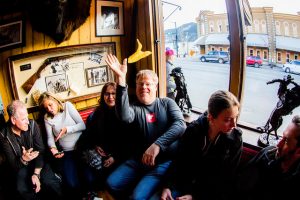 “The truth, or my version of it, is this: I just tried to do the best I could. Sometimes I succeeded, most of the time I failed, but I tried. For all of my crazy comments, jokes, and complaints, I really did love people. The only thing that separates me from anyone else is the type of sin each of us participated in. I didn’t always do the right thing or say the right thing and when you come to the end of your life those are the things you really regret, the small simple things that hurt other people.” 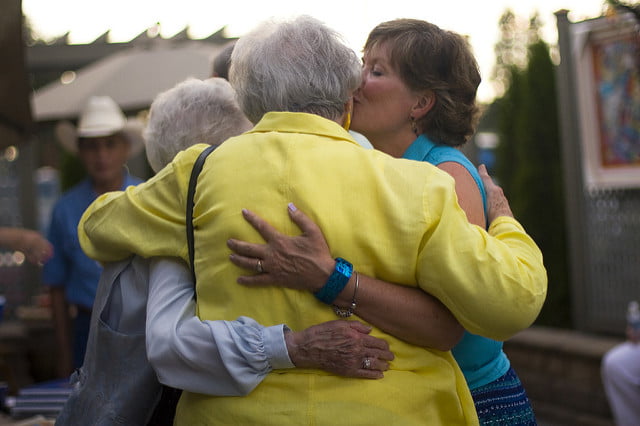 “My life was not perfect and I encountered many, many bumps in the road. I would totally scrap the years of my life from age 16 to 20 – OK, maybe 14 to 22. I think that would eradicate most of my fashion disasters and hair missteps from the 80s. But mostly, I enjoyed life. Some parts of it were harder than others, but I learned something from every bad situation and I couldn’t do any more than that.” 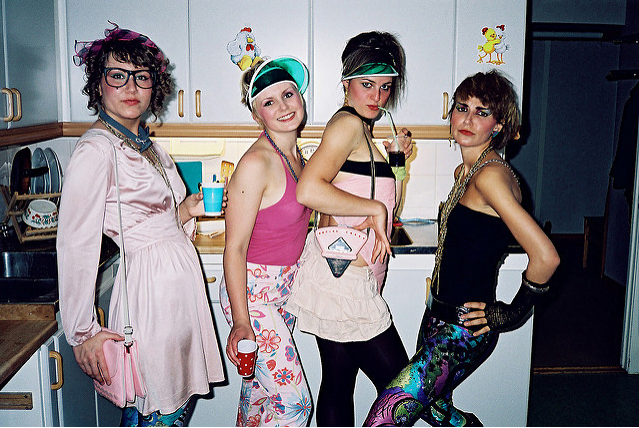 “Besides there are some benefits to dying youngish, for example, I still owe on my student loans and the joke’s on them [because] I’m not paying them. Plus, I am no longer afraid of serial killers, telemarketers, or the IRS. I don’t have to worry about wrinkles or the ozone layer and/or hide from the news during election season.”

“Some folks told me that writing my own obituary was morbid, but I think it is great because I get a chance to say thank you to all the people who helped me along the way. Those who loved me, assisted me, cared for me, laughed with me and taught me things so that I could have a wonderful, happy life. I was blessed beyond measure by knowing all of you. That is what made my life worthwhile.” 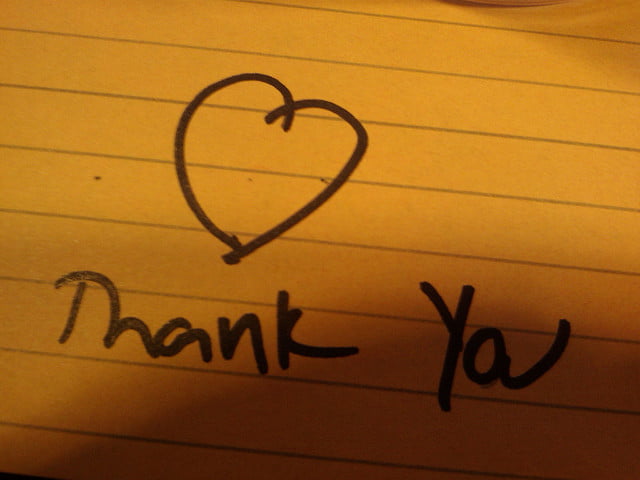 “If you think of me, and would like to do something in honor of my memory do this: 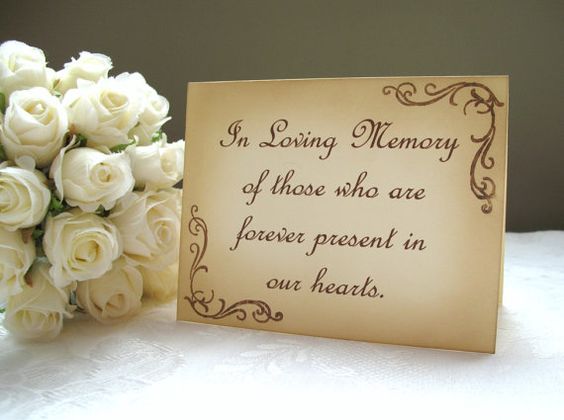 “Write a letter to someone and tell them how they have had a positive effect on your life.” 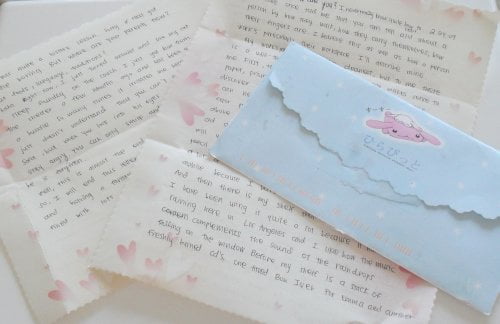 “If you smoke- quit” 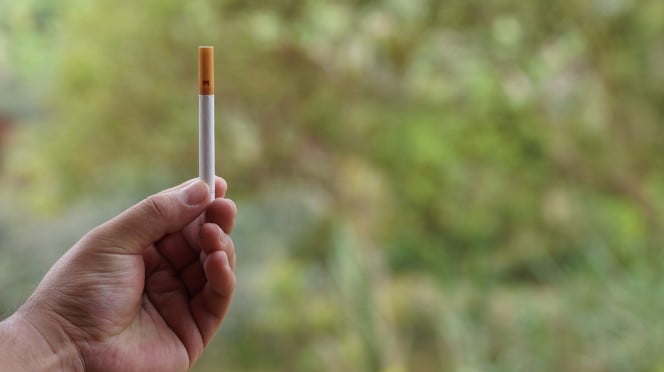 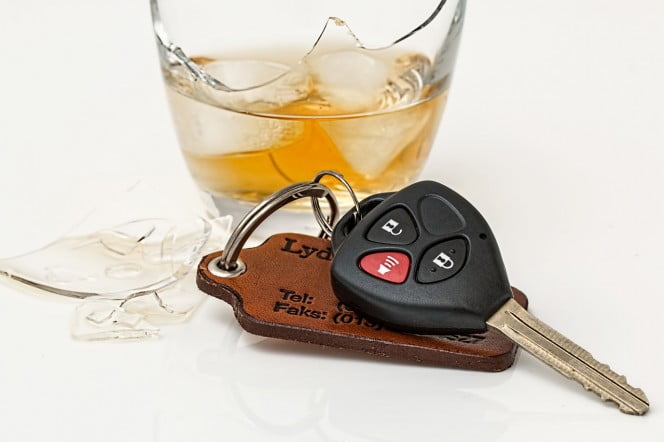 “Turn off the electronics and take a kid out for ice cream and talk to them about their hopes and dreams.” 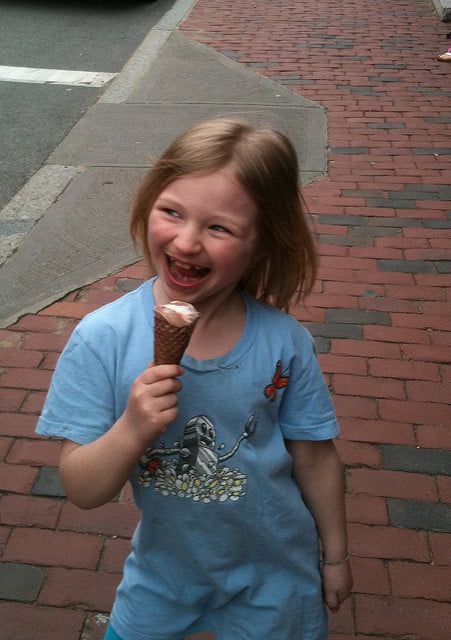 “Forgive someone who doesn’t deserve it.”

“Stop at all lemonade stands run by kids and brag about their product.” 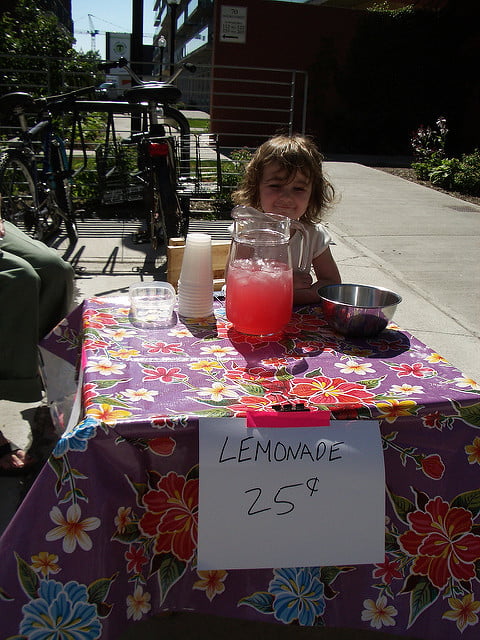 The self-written obituary concluded: “Make someone smile today if it is in your power to do so.”

Wow…that’s both incredibly sad and comforting at the same time. Hopefully, we can all take a page out of Sonia’s book and address death with honesty and humor.

Previous She is the secret daughter of Princess Diana with Prince Charles, it’s unreal how she was conceived
Next Woman laughs at how Grandpa handles his spoiled nephew