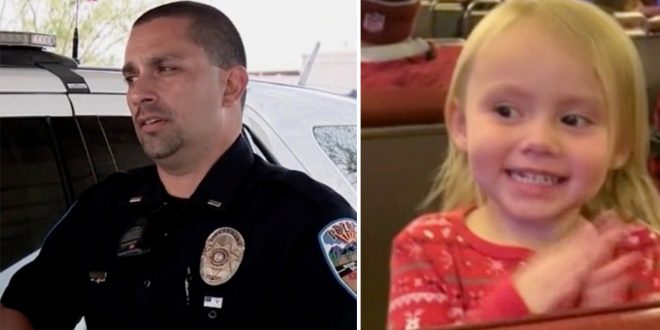 On just another day in March 2018, Lieutenant Brian Zach was on duty but had no idea that his next call would allow him to meet his future daughter. Zach was still a patrol sergeant with Arizona’s Kingman Police Department when officers answered a request for a residence check. Once they arrived, they found that a toddler named Kaila was badly in need of their help.

As a survivor of child abuse himself, the little girl made a lasting impression on Zach, who also had two children of his own with his wife, Cierra.

As for Kaila’s caretakers, they were facing criminal charges, and the child had to be treated at a local hospital for her injuries.

However, Zach felt his role in her life wasn’t over yet. When he discovered the opportunity, he and his wife offered to welcome her into their home.

She soon adapted to her new environment and even settled into calling the couple “mom” and dad” very quickly. 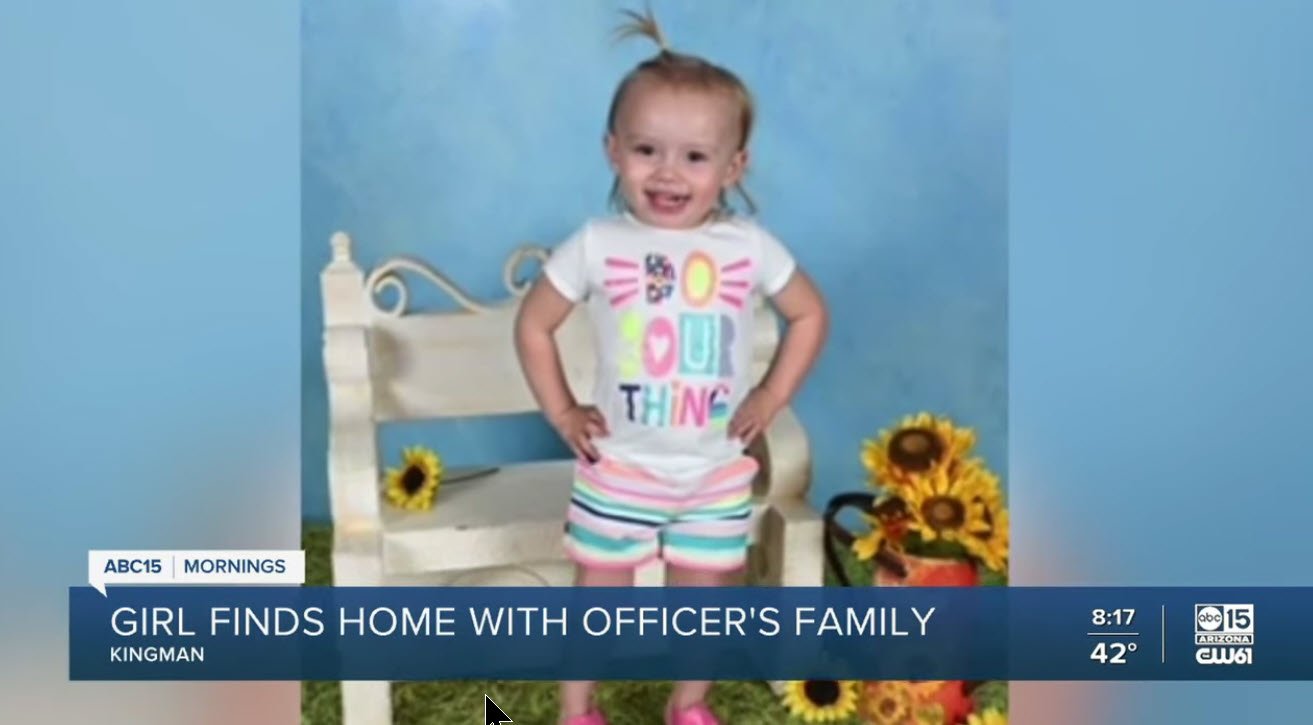 Although Brian says, he had to work a bit harder than his wife to earn that title.

The Zachs treasured every moment they spent with Kaila, as they never knew what the next day would have in store or if her family would come by and reclaim her.

As for Brian, he loves his role as Kaila’s proud and protective dad. 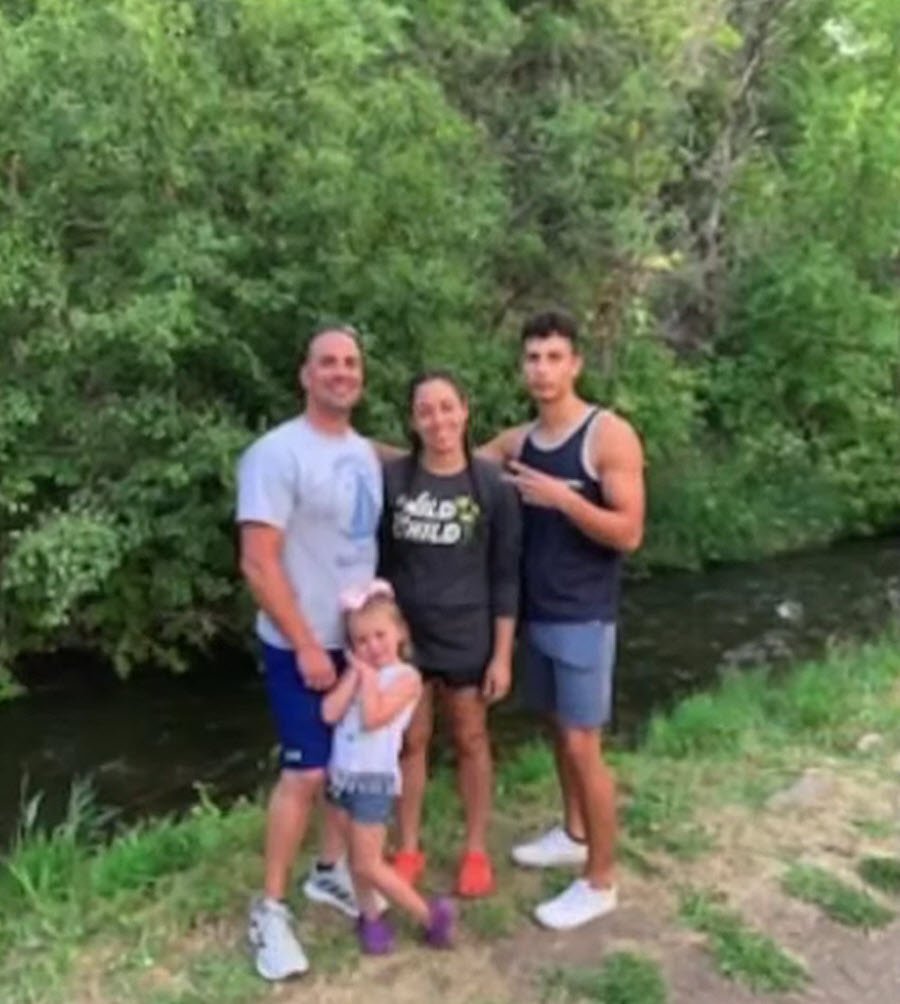 And, he and his wife are strong advocates for fostering children. 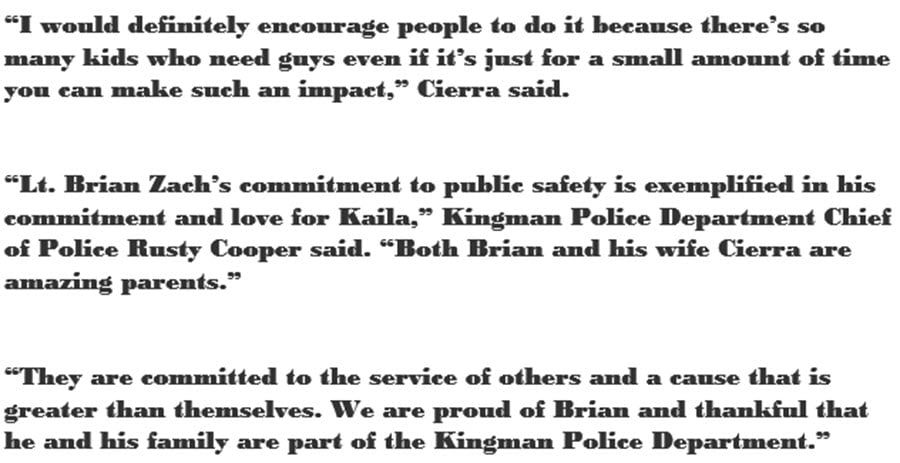 You can also watch a heartwarming video about Brian and Kaila’s story below.

Previous Doctor gasps seconds after delivering twins, looking down we see why!
Next Bullies mock cheerleader with Down Syndrome – basketball players stop the game to step in for her