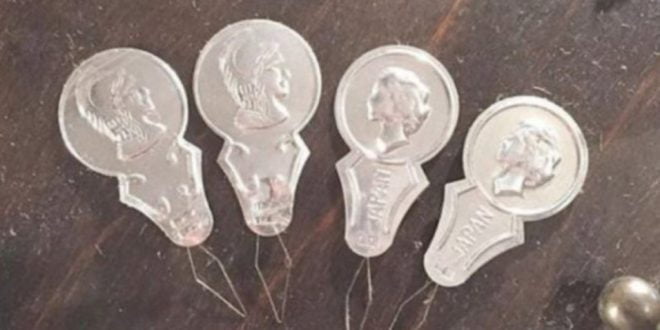 Most People Don’t Recognize These Gadgets. Have You Ever Used One?

It doesn’t matter who you are, we have all been touched by technology in some way or another. There are times when technological advancements happen so quickly that it is impossible for us to keep up with them. Those advancements change our lives, mostly in a positive way but sometimes, in a frustrating way. An example of how something may be positive is our ability to listen to any song at any time we want to hear it. When many of us grew up, we had to listen to the radio for quite some time before we heard the song we actually wanted to hear.

Times change and things continue to move forward. Every once in a while, however, it’s a good idea to look back on what we had and try to appreciate the simplicity of times. It could be a rather nostalgic feeling in many cases but sometimes, we may wonder how we were able to survive in the first place. We have always experienced this looking through an old box and finding something that used to be very popular but that nobody knows what it is any longer. We may consider these to be from the ‘good old days’ but for the younger generation, it blows their mind that something like that even existed.

That is the case with these objects that resemble old coins but are something very different.

It wasn’t all that long ago that almost every girl learned how to sew. There were essentials that went along with it and were kept in a sewing kit, including scissors, a pin cushion, pins, needles, and a measuring tape.

You would probably recognize most of those items today, even if you did not sew. There are still some things, however, that we might not recognize and those include needle threaders.

There are some people that still use needle threaders down to this day but those coin-shaped objects with a thin wire in a diamond shape were very popular back in the day. 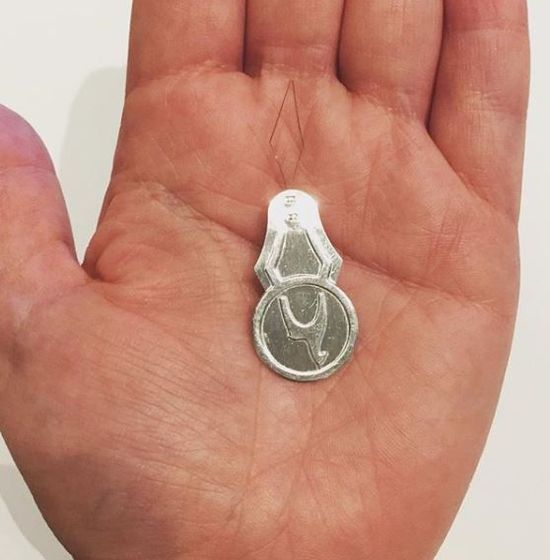 Imagine trying to put thread into the eye of the needle. It was difficult but this little contraption made it a lot easier.

Something else that you probably wouldn’t recognize is tailor’s chalk. If you knew what a needle threader was, however, you probably already knew what the chalk was as well.

Here are 3 other things that most kids will not recognize. 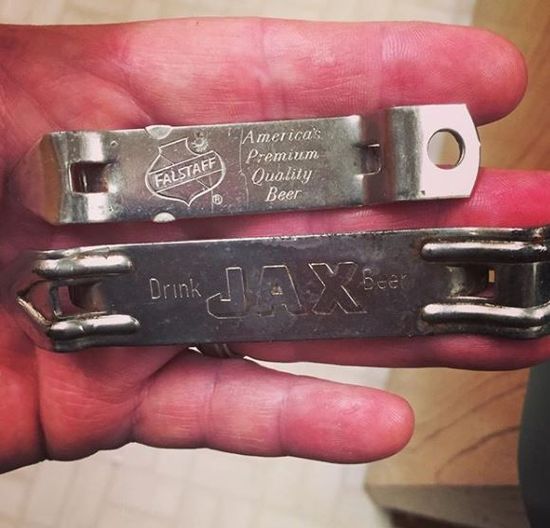 Hand one of these to young child today and they will look at you with a blank stare. You had to have these before twist off or pulltabs existed because that was how you opened a can or a bottle. 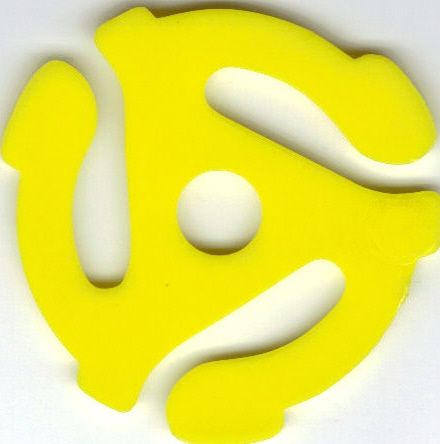 Some people would guess that this was a fidgit spinner but it’s actually a record adapter. Very few people use records nowadays so these adapters are not often in circulation.

If you put a record onto the record player that was the wrong size you could use one of these adapters to get it to fit. 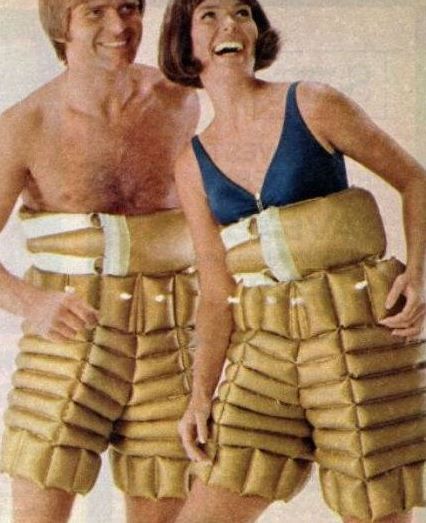 If you were around in the 70s, you might recognize these. People were rarely seen out and about with them but they were supposed to help you lose weight. These inflatable pants were very popular but they were nothing more than a fad.

The concept behind these inflatable pants is that they would melt stomach fat and thigh fat while you worked around the house. Today we recognize that diet and exercise are the only way to really do it.

Previous Sad! She got really sick. Celine Dion has lost a lot of weight and is paralyzed of pain
Next Kate Hudson Explains Her Decision To Raise Her Daughter ‘Genderless’