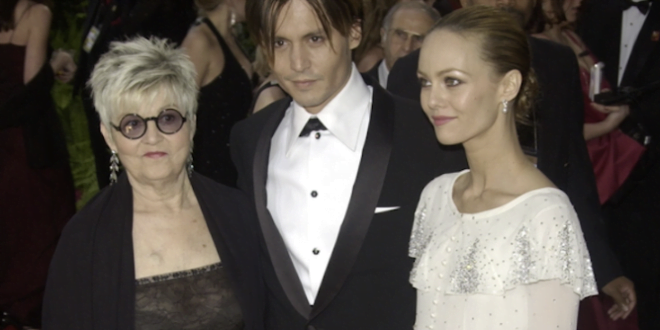 Previous Gina Anderson Was Left With Big Hole In Face After Filler Failure – This Is Her Today 4 Years Later
Next Jada Pinkett Smith On Jaden Asking To Move Out At Age 15: ‘He’s Right, It’s Time.’