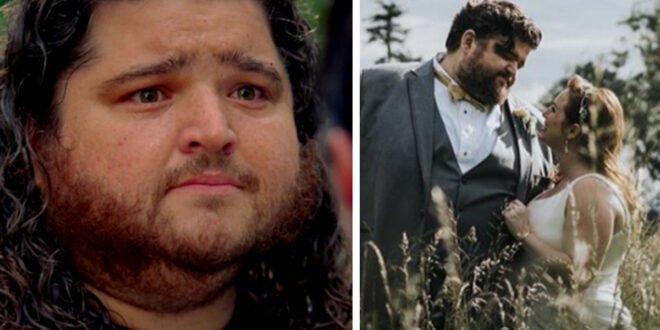 “Lost” star Jorge Garcia: The inspirational journey towards healthier lifestyle and net worth

Ever since he landed the role of Hugo ‘Hurley’ Reyes in Lost, Jorge Garcia became one of our favorite actors. His acting talent took him where he is today, on the list of celebrities we all admire.

Over the years, he struggled to lose weight, although he never really spoke openly about it.

Garcia has always been a big guy. When he was younger, he tried himself in wrestling and was called by his friends from his hometown a Baby-Faced-Killer. That nickname, however, had nothing to do with his personality, as Garcia is described by everyone that has ever met him as the nicest and most gentle guy there is.

Although he has always been bigger than all of his friends, that never really bothered Garcia. But as years passed by and he gained more weight, his friends, family, and even his co-starts got worried for his health.

Some magazines even reported how the producers of Lost even asked him to lose weight during the filming of the series, but Garcia has denied that happened.

Realizing that being overweight could affect his health in the long term, Garcia put his mind on turning to a healthier lifestyle, something his fans noticed and praised him for.

Garcia turned to a healthier diet which includes lots of fruits, vegetables, and food low in carbs. He often posts photos of plant-based meals on his Instagram which means he’s still on the track of keeping himself healthy. He even started working with nutrition experts and fitness coaches and stopped drinking alcohol. With a lot of discipline, despite battling food addiction, the Hawaii Five-0 star managed to lose 100lbs (45kg) off of his 400lb (181kg) frame.

Being part of a great number of movies and TV shows, including Hawaii Five-0, Becker, Nobody Knows I’m Here and a lot more, Garcia rose to prominence. According to Celebrity Net Worth, the actor has a net worth of $5 million.

In 2019, Garcia, who wants to keep his life private, married his long-time girlfriend Rebecca Birdsall.

Previous Mourning mom sells stillborn baby’s crib for $2: A week later, buyer returns it transformed
Next Melania Trump’s career and net worth: Everything you need to know