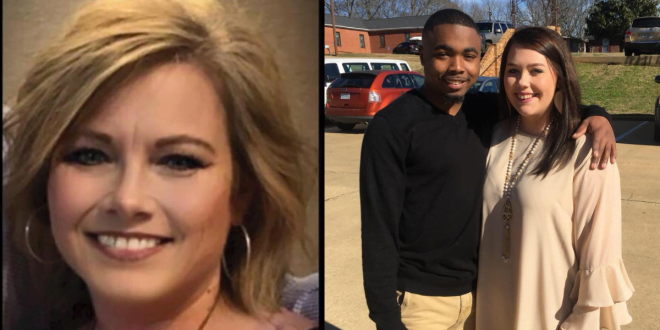 That racism is still present is a sad, but undeniable fact. But whether or not it will continue growing or will hopefully vanish over time is something that depends on all of us.

One mom from Houston, Mississippi, named Heather Boyer is showing us how we should all deal with rude racist people who are sticking their nose in other peoples’ business.

Kennedy, Boyer’s daughter, shared a cute photo of her and her boyfriend on Facebook. But then her mom got an upsetting message from one of her friends.

She said, “Today my daughter changed her profile picture. After maybe 5 minutes I get a text… ‘I didn’t know she was dating a black boy, did you?’”

Boyer realized how the people around her somehow expected that she had a problem with her daughter’s choice only because they were of different race.

Luckily, this mom won’t ever judge anyone by the color of their skin. What she wanted was for her girl to be loved and appreciated by the man by her side, no matter if he was black or white.

Boyer just couldn’t stop thinking about the message she received and she was outraged knowing there are still individuals out there who would judge an interracial relationship.

She could just choose not to answer back and ignore the rude question, but instead, she decided to speak up and teach those ignorant people a lesson. She did respond, but she did it publicly so that everyone knew how she felt about her daughter’s boyfriend.

“Yes in fact I did know, but the color of his skin doesn’t define who he is. What does define who is he is how he treats my daughter. I see my daughter dating a boy that comes to my house and shows me nothing but respect (a big deal in my book).”

She believed someone should really tell people what is in a relationship that matters, so she continued saying,

“I see my daughter dating a boy who takes her to church with him. Every Sunday. He plays in the band, she sits with his family. How many young men these days make church a priority? None of the others have. He doesn’t hit her, cuss her, lie to her, or make her cry. Would I rather her date a white boy that did, to keep from her dating another race? Absolutely not.”

More than 1.3 million people have reacted on Boyer’s post. There were thousands of comments too, most of which praised this woman for what she had to write.

She added how true love is hard to find these days and her daughter is lucky to be with someone who treats her the way she deserves, like a queen.

“And I know people have their own opinion, but at the end of the day, the fact that my daughter has someone that loves her and treats her like a queen makes me happy. That’s something I’ve never had in my life and I’m glad she does.”

Everyone agreed how Boyle nailed it at parenting. She’s kind and supportive and won’t let anyone attack her daughter for being in love.

We guess that the person who dared to sent Boyle the text in the first place is now ashamed of themselves. And yes, this is also a lesson for anyone who would ever think of asking such rude and racist questions.

Please share this story with your friends and family 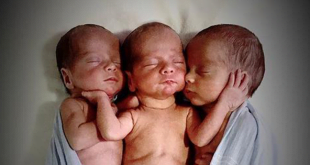 Mom Gives Birth To Identical Triplets, Chances Of This Happening Are 1 in 200 Million 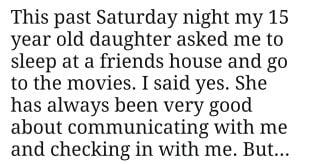 Mom posts this online after her daughter showed up like this 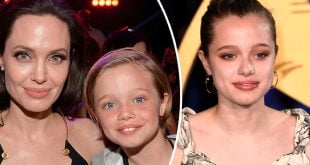 This is what Shiloh Jolie-Pitt, Brad and Angelina’s first biological child, looks like today 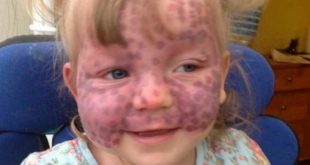 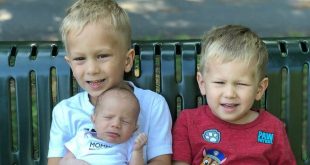 An Atlanta, Georgia family is currently facing an incredibly tough battle, all three of their …