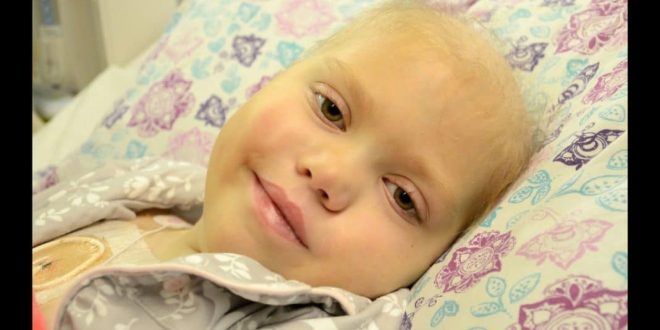 Parents Plan Funeral For 10-Yr-Old With Cancer. Then She Opens Eyes, Says 7 Words That Leave Them Stunned

For nearly all her life 10-year-old Abby Furco’s life has but know one thing – Cancer!

The beautiful young girl was diagnosed with leukemia at the age of four. After being given a 20% survival rate the gritty little 5th grader put up an extraordinary fight.

“We were devastated,” Abby’s mom, Patty Furco, said. “We were basically told that she was going to die, there was very little hope.”

During them 6 years, her family done everything in their power to give Abby the best life possible. Even when she had to experience grueling procedures like bone marrow transplants, intense chemotherapy,radiation treatments and trial drugs. Her family were by her side supporting her and ensuring she was loved and cared for. 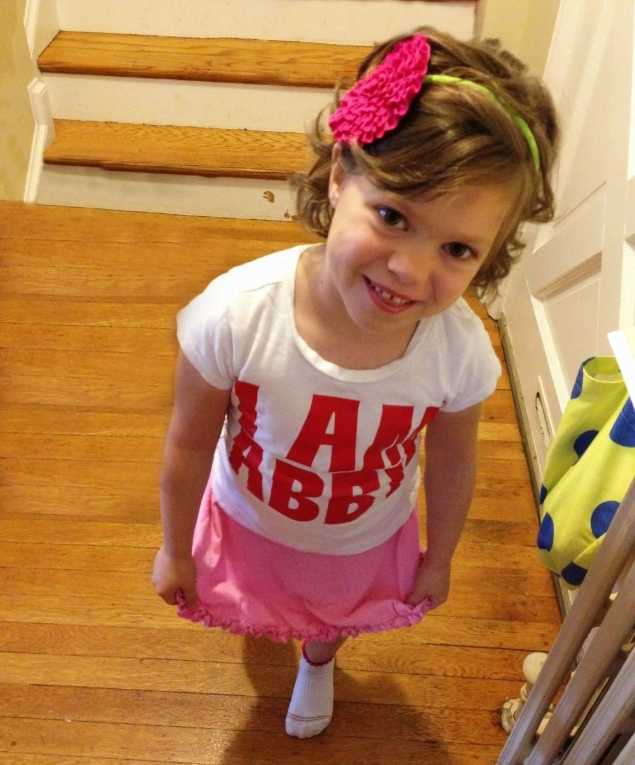 “We kept her surrounded by love because we knew at any moment we could lose her,” Patty said. “There were moments we didn’t know if she’d pull through, she has so many infections that could have ended her life. All we could do was watch her fight and try to get better.”

Hope appeared one day back in October 2013, Abby had undergone treatments and for the following year was able to live life as a normal child her age experienced. She got to go to the Girl Scout’s, played soccer and other sports and attended school on a daily basis.

Her happiness was short lived, for in September the following year – the cancer returned with a vengeance.

“As hard as that first diagnosis was, this one tested every ounce of our being,” Patty recalled. “She became completely immobile, any movement hurt her and she hardly spoke.”

Another bone marrow transplant procedure was required in February 2015, but a diagnosis that followed rocked everyone to the core. She was diagnosed with Graft-versus-hot disease, where the donated bone marrow attacks the body of the recipient.

Soon her kidneys began to fail. With her body deteriorating she was sent to intensive care where doctors informed her parents that if she was taken off dialysis she would only have 2 days to live.

It was time to let their little angel go and say their farewells. 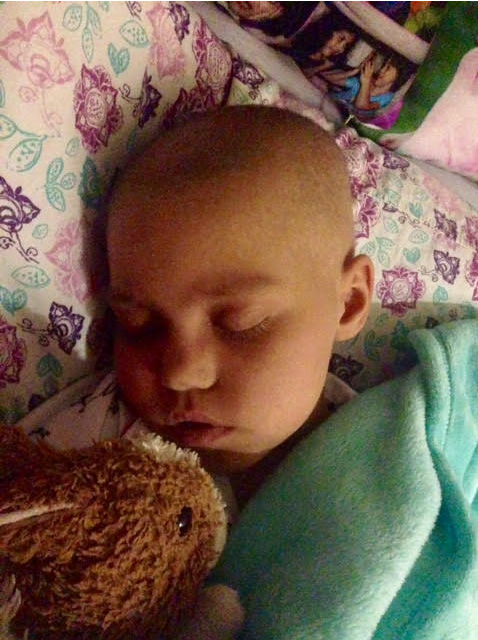 “Doctors told us it was time to let her go, she was only awake for like an hour each day,” Patty said. “We began preparing our other daughters for her death.”

Abby was placed in hospice care and her grandparents were due to fly in to say their last goodbye. Her parents had started to organise arrangements for the funeral, even picking out a casket and organizing music.

A miracle was about to unfold before their eyes that very day – Abby woke up.

“She told us, ‘I have so much living to do,’” Patty recalled.

“We couldn’t believe it,” she added, “in a matter of days, weeks, months she started walking and getting stronger. It’s an absolute miracle.”

Doctor’s were also astounded by her recovery – there is absolutely nothing medically that can explain Abby’s recovery.

“We helped her get home on hospice. But when we started backing off, taking away treatments so she wasn’t on so many meds, she started getting better all on her own,” said Abby’s doctor, pediatric hematologist and oncologist Jacob Wessler.

“She’s had ups and downs, but if she continues on this path, she is going to make us all look like fools!” he added. “She’s defied every single odd.”

Abby is now in remission and receives IV steroids twice a day. It is still uncertain if she will remain in good health, however her family is very hopeful. The road to recovery will not always be easy, but Abby will take it one day at a time, focusing on the moments she has dreamed about for so long.
Her family are cherishing every single moment they get to spend with Abby.

“We watched her die and come back to life,” Patty said. “Now we’re looking to the future.”

Were you amazed by Abby’s miraculous recovery? If you were then please SHARE her amazing story.